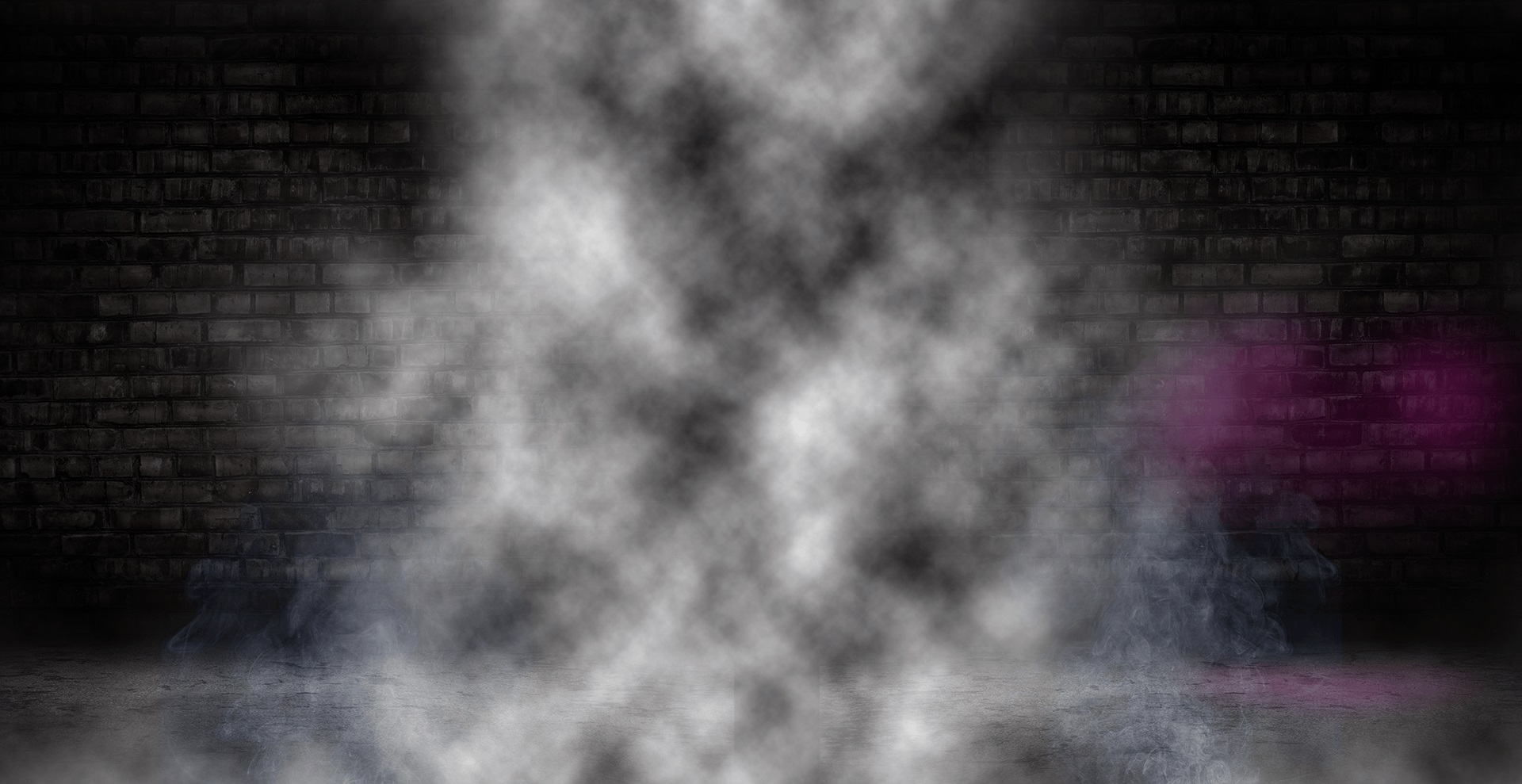 The Historical and Mythological Jesus

In this book the author presents the Jesus myth, namely, what is described in the Gospels and other books of the New Testament, comparing it with the historical Jesus and claiming that the mythology may have been built from a fusion of ancient gods with a Jew of the first century, Yeshu ben Panthera, which may have been the son of a Roman officer. Also argues that the New Testament should be seen more as a philosophy and less like a religious text.