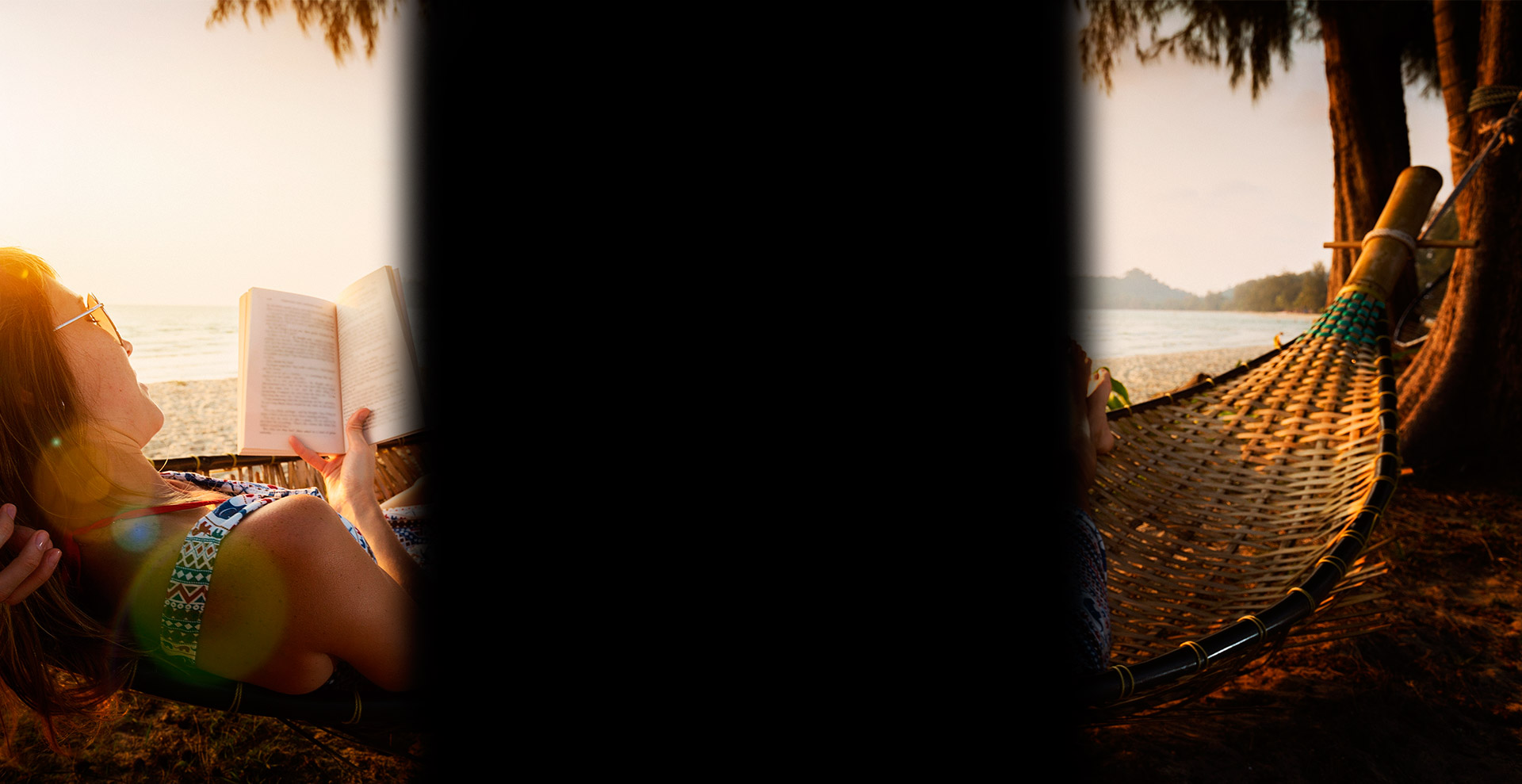 As an outline of the tactical maneuver that will be tested in the wargame - simulated battle - of chapter 3, we present the model of the Queen's Gambit Refused Opening, where we will consider a hypothesis (compared to chess) that employs a combination of the orders of battle of the Crusaders (or staggered flanks on discontinuous lines) with double Perpendicular (or forward pressure combined with flank attacks). A central English division will engage the most Scottish troops ahead, while the north and south English divisions will invest for the Stirling and Falkirk access respectively.